As we know a lot of improvements have been made to engines, the efficiency of engines is still not high in the process of converting chemical energy into mechanical energy. Most of the energy in gasoline (about 70%) is converted into heat, and dissipating this heat is the task of the car’s cooling system. In fact, a car driving on a highway, the heat lost by its cooling system is enough to heat two ordinary houses! If the engine becomes cold, it will accelerate the wear of components, thereby reducing the efficiency of the engine and emitting more pollutants.
Therefore, another important function of the cooling system is to warm up the engine as quickly as possible and keep it at a constant temperature. The fuel burns continuously in the car engine. Most of the heat generated in the combustion process is discharged from the exhaust system, but some of the heat remains in the engine, causing it to heat up. When the temperature of the coolant is about 93°C, the engine reaches its best operating condition. 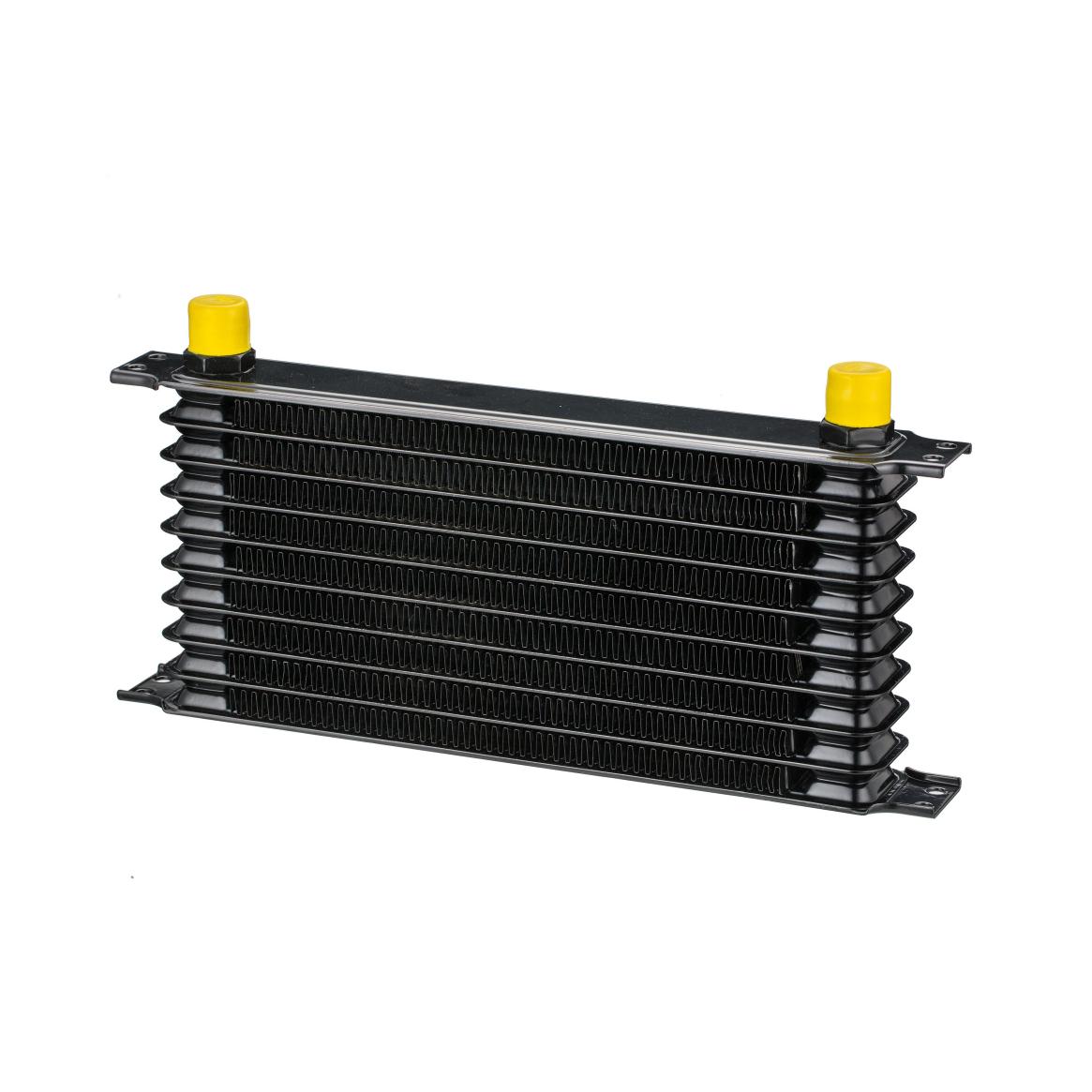